Card #42 does not exist as Leaf retired the number in honor of Jackie Robinson. 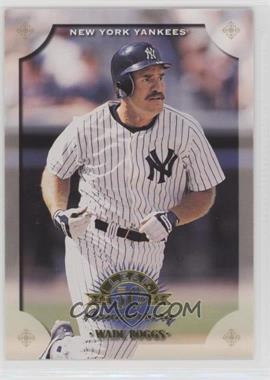 NOTE: Card #42 does not exist, as it was "retired" in honor of Jackie Robinson. 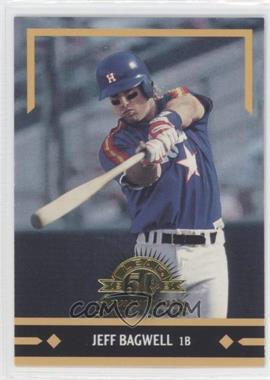 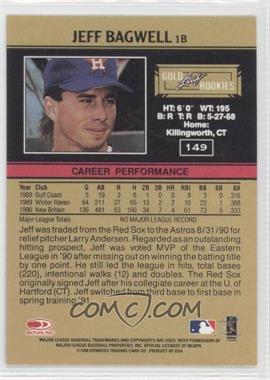 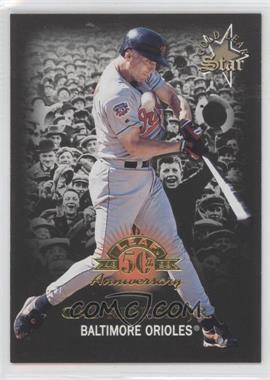 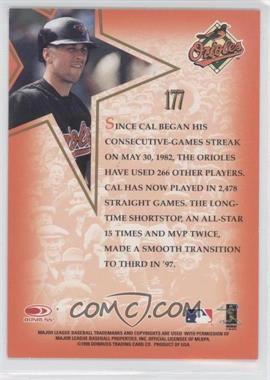 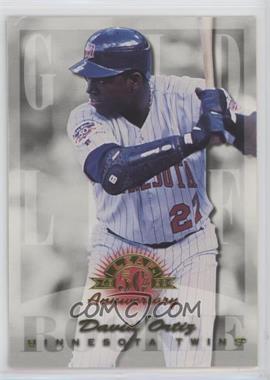 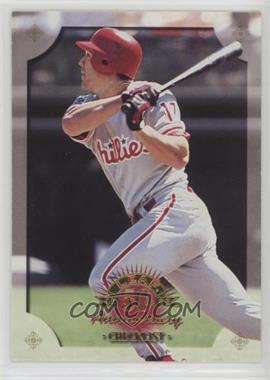 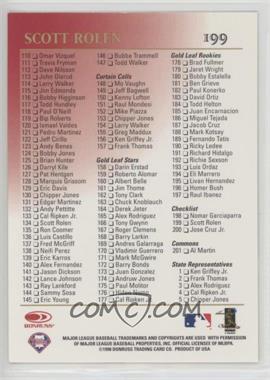 NOTE: Card #201 is not a checklist. This card was the "remainder" resulting from the retirement of card #42 in honor of Jackie Robinson. 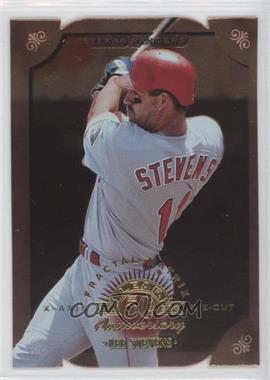 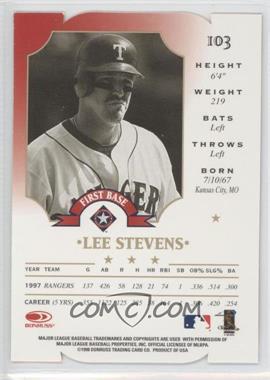 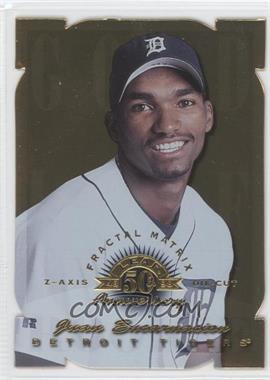 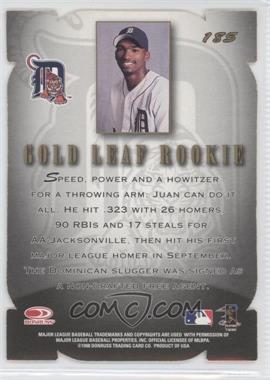 This chart shows exactly how many of each card were produced.

For the sake of brevity, each card's parallel color and axis is listed in the base set checklist above.

Randomly inserted into packs, the Diamond Axis set also paralleled the 200-card base set. Similar to the Fractal Matrix cards, these were printed on colored, 100% etched foil (except for the subset Diamond Axis cards, which were printed on colored, plain foil). However, they differed in many aspects as all Diamond Axis parallels were die-cut an a uniquely different pattern, printed on royal blue foil, and serially numbered to 50. Additionally, all cards in this set featured a small image of a diamond on the front, indicating the "Axis" it belonged to. 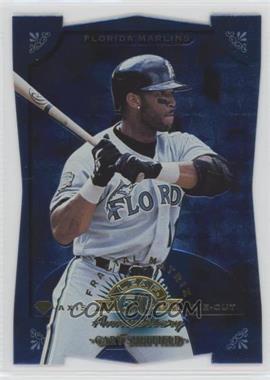 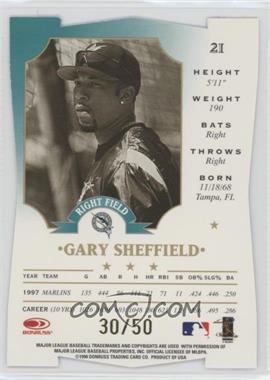 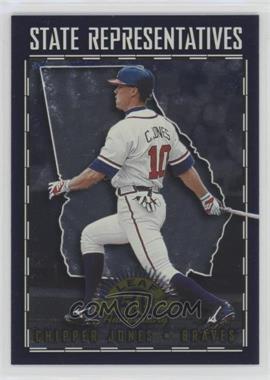 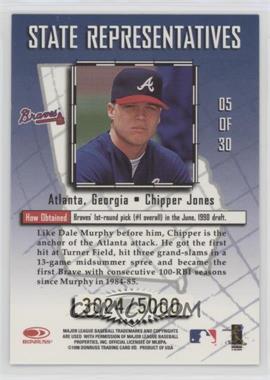 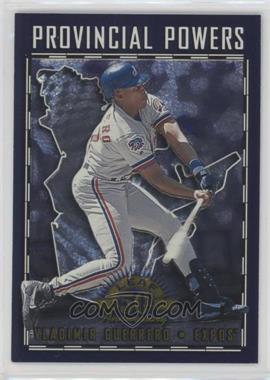 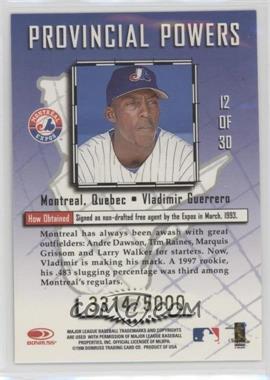 Heading for the Hall

This 20-card set was printed on holographic foil and featured players that were on track to Hall of Fame enshrinement. Each card is serial-numbered to 3500 copies. Additionally, a promo edition of this set was also produced - to preview the 1998 Leaf product, all dealer wholesale order forms contained one of 20 Heading for the Hall samples. The promos feature "SAMPLE" diagonal text on the front and back and are marked "PROMO/5000" on the back. 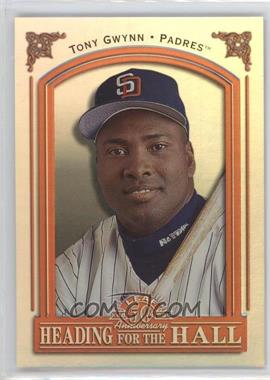 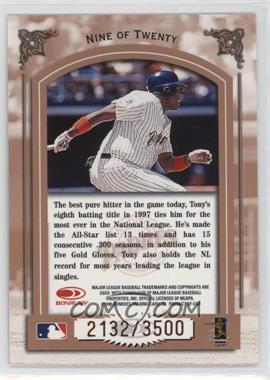 Leaf continued with its annual flagship insert in 1998, Statistical Standouts, by featuring 24 cards that were printed on leather. Each card is serial-numbered to 2500 copies and the first 250 copies of each player are die-cut. 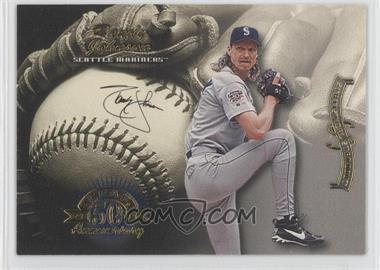 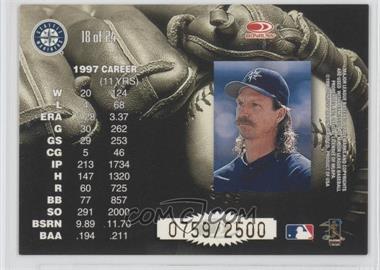 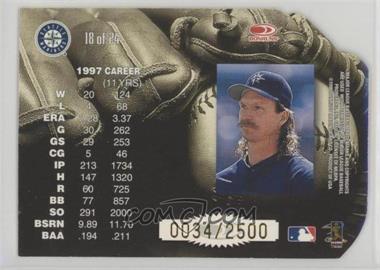