Most players in this set were featured on reprinted versions of their classic Topps "rookie" and "final" cards. For the first 99 cards, the checklist was originally comprised of cards #TT1-#TT51 with each player having two cards (i.e. Willie Mays is featured on #TT1F with his 1973 card and #TT1R with his 1952 card). Cards #TT22R & F do not exist; and since Ralph Branca's "rookie card" is also his final card, his is numbered #TT51RF. Topps chose not to reprint "classic era" (1948-55) Bowman cards, or cards from the 1951 Red & Blue Back sets for this series.

In late 2002 and throughout 2003, additional players were added to the set with checklist numbering outside of the #TT1-#TT51 schematic. The numbering for these late additions was based on player's initials (i.e. Lou Brock's card is #TT-LB) and only reprints of their rookie-year cards were produced.

Any assistance in identifying which cards were inserted into each specific product would be greatly appreciated. 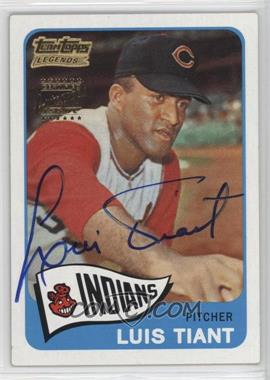 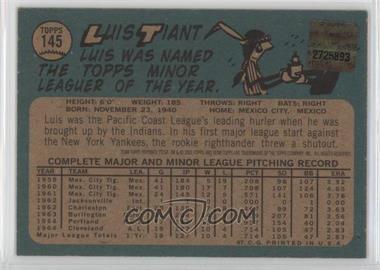