2012 Topps Five Star Club is a ten-card set released exclusively to members of a short-lived membership club. Launched with the release of 2012 Five Star Baseball, The Five Star Club was billed as “An exclusive club that provides year-round benefits for select collectors.” Membership was limited to those collectors who spend at least $10,000 on Topps products per year. Applicants also had a write a 500-word essay and provide letters of reference from their local Hobby shop. Those accepted were expected to keep any comments critical of Topps private and to serve as "ambassadors" to the Topps brand.

It appears that, either due to low membership or indifference, that the club was short-lived and the only known trace of The Five Star Club's existence is this set. It's unclear if any of the conference calls or VIP events ever took place. 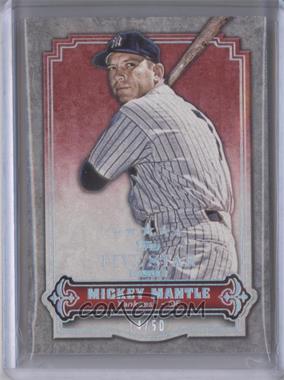 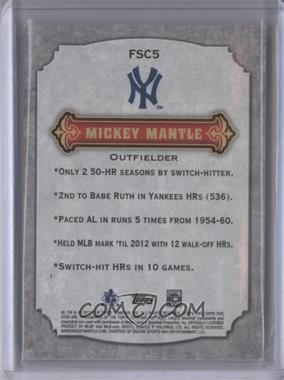