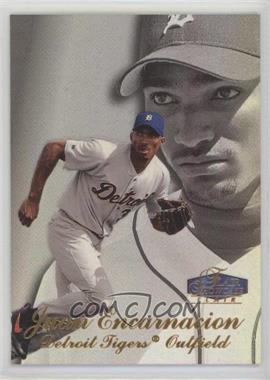 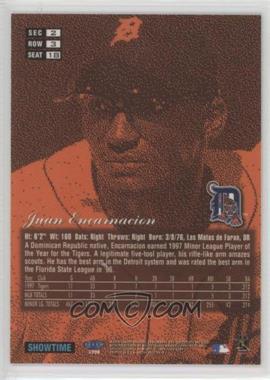 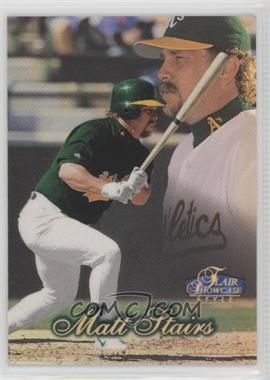 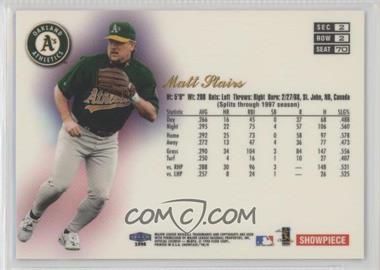 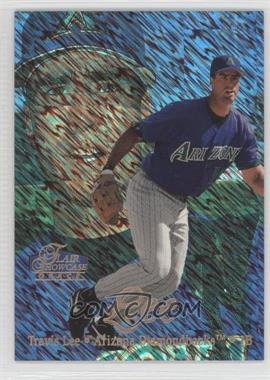 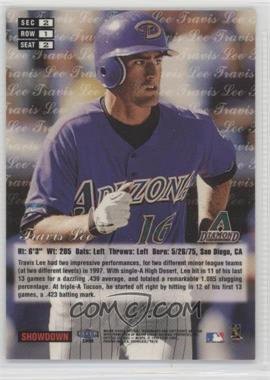 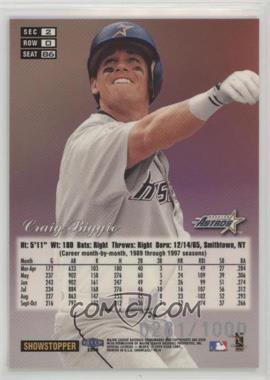 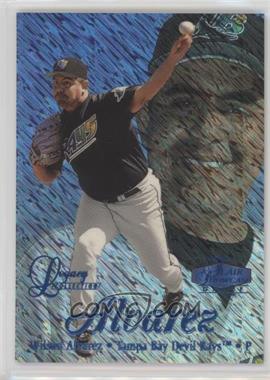 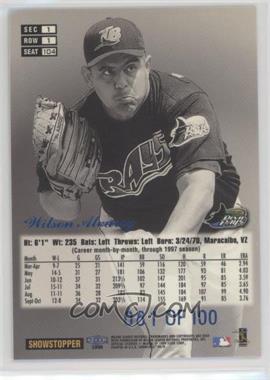 A number of incomplete prints of Legacy Collections and Masterpieces have emerged on the secondary market over the years.

In 1999, Fleer/Skybox had cards from 1998 Flair Showcase Baseball and Football stolen from one of their vendors - some of the cards stolen included the Legacy Collection parallels. Cards that were stolen have 3 major distinctions:

Tips for identifying a counterfeit: 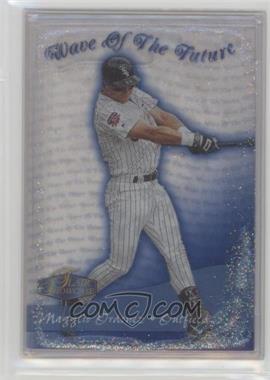 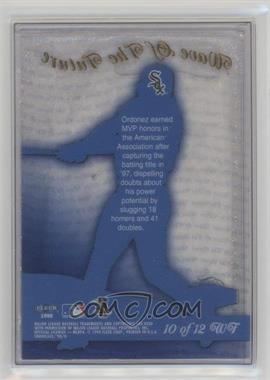