Both sets were distributed exclusively by Publications International, and sold primarily at book stores and mass market retailers in their book sections. Reportedly, only 225,000 of each set was produced.

The Hottest 100 Rookies card contains the only MLB-licensed card of David Justice produced in 1989. 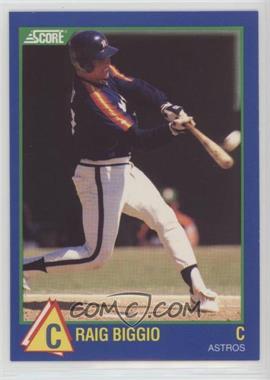 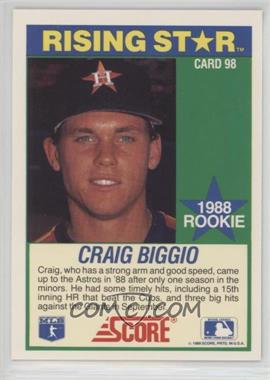 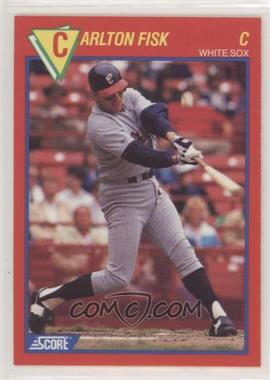 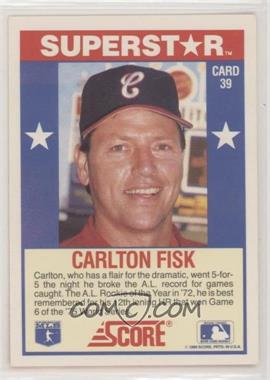