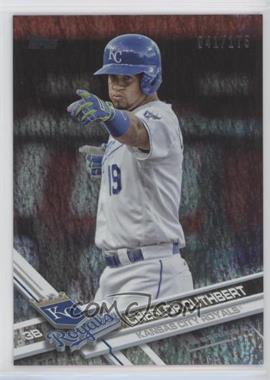 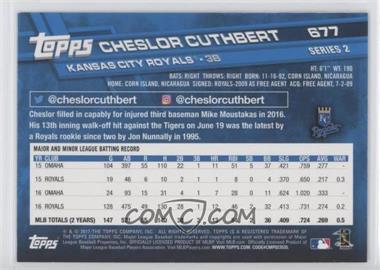 The first wave of 2017 Topps factory sets were released in July. There were three versions of the set: one for Hobby distribution, one for retail distribution, and the third to commemorate the 2017 All-Star Game. The Hobby set came in a red box and had a five-card pack of "Sparkle Foil" parallels, each serial-numbered to 175 copies. 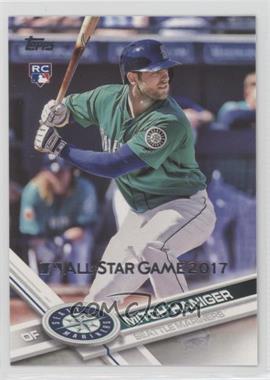 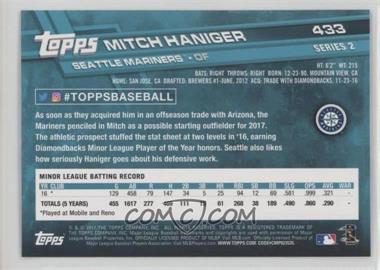 The retail edition came with five exclusive Rookie variation cards. The All-Star set had five bonus "All-Star" cards. In addition, each base card in the All-Star set is stamped "ALL-STAR GAME 2017" on the front. These sets were distributed at the 2017 All-Star Game FanFest in Miami, and nationally at mass-market retail outlets.

The second wave of factory sets were released to mass-market retail and Hobby outlets in August. Specially-marked sets sold at Target and Walmart came with one of five Chrome Refractors MLB Legends (Wal-Mart) or one of five Derek Jeter Refractor reprints (Target). The Walmart sets came in an unusual "cube" like box, while all other factory sets were packaged in the familiar "long" box. The Walmart and Target sets also had the five-card Rookie variation set.

Just in time for the Holiday season, a special factory set containing a Derek Jeter relic card was issued and exclusive to Target. This set cost $59.99, $10 more than the standard Topps factory set. 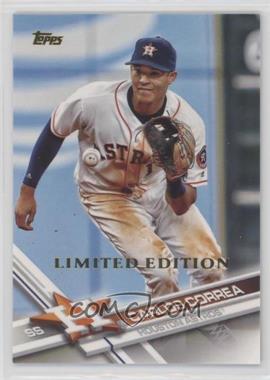 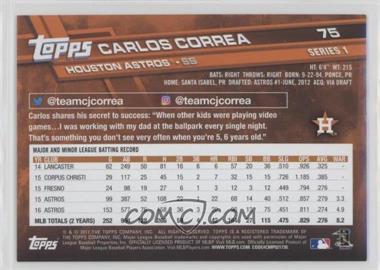 We've created a separate entry for the Sapphire Chrome set. 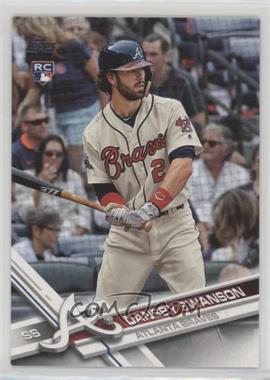 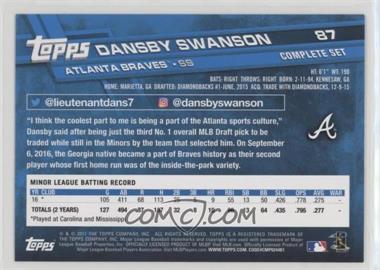 This set was included in all retail factory sets -- including the Target and Walmart sets. Each card is marked "COMPLETE SET" on the reverse side. 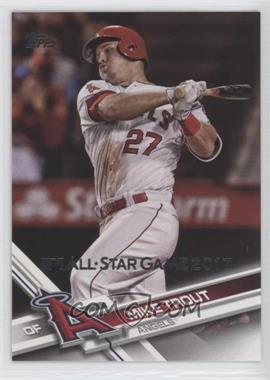 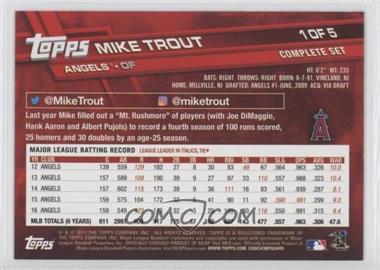 These five cards are exclusive to the All-Star factory set. Like all the base cards, each card is stamped "ALL-STAR GAME 2017" on the front. The set is sequentially-numbered "X of 5" on the reverse and is also marked "COMPLETE SET". 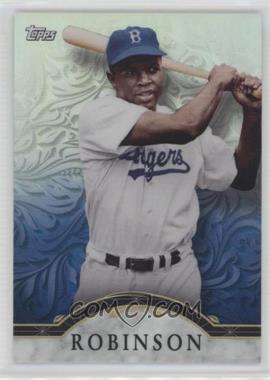 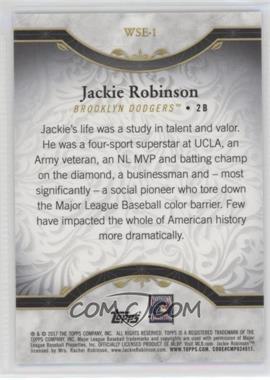 Each specially-marked factory set, exclusive to Target stores, had one of five Reprint Relics instead of the Chrome Reprint Refractor. A Green parallel serial-numbered to 50 copies was also available. 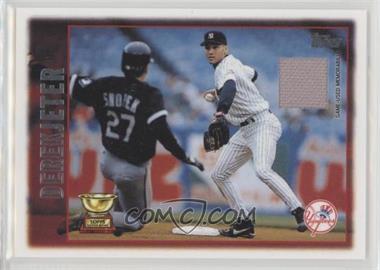 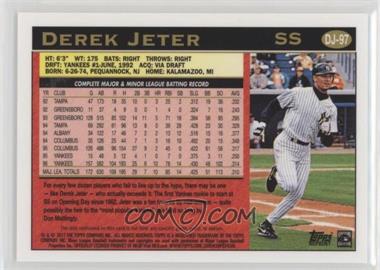