2000 Pacific Backyard Baseball was distributed in conjunction with Humungous Games' Backyard Baseball 2001 video game -- which despite the name was actually released in June, 2000. The set features both Major League players and characters from the game. 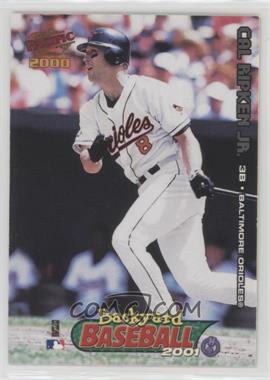 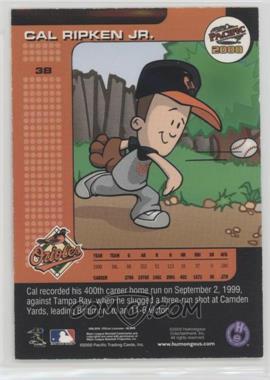