2000 Fleer Twizzlers is a 12-card set distributed in packages of Twizzlers candy. The design is identical to that of the 2000 Fleer Tradition set, however the Twizzler cards are glossy on both sides and have a "Team Twizzlers" logo on the back. 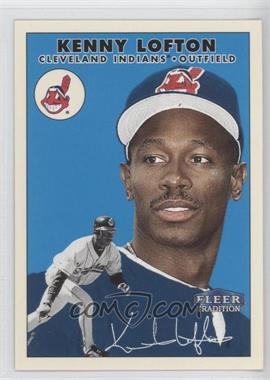 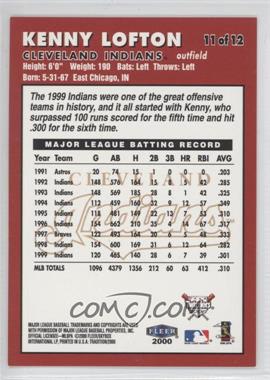