This 24-card set was produced by Fleer for Citgo/7-11 stations and released in the Spring of 1992. Customers could receive a pack of five cards from the set with the purchase of eight of more gallons of gasoline at participating Citgo stations.

The design was similar to the 1992 Fleer set with the exception of sky blue borders (instead of the teal borders used in the Fleer base set) and a "The Performer Collection" logo on the front and 7-11 and Citgo logos on the back.

Packs of five cards were available to customers that purchased at least eight or more gallons of fuel at participating Citgo stations. 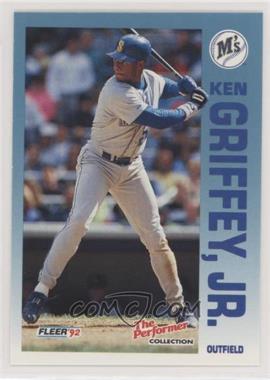 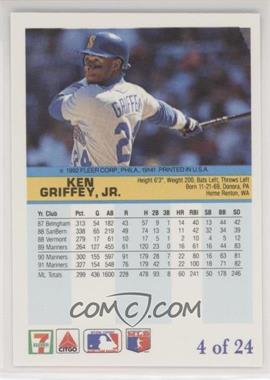