The 2017 Topps FanFest set was given away at the 2017 All-Star Game FanFest, July 7th to the 11th, 2017 in Miami Beach, FL. Collector's who opened three packs of any 2017 Topps or Bowman baseball product at Topps' corporate booth would receive a three-card pack from a six-card FanFest set with a limit of one pack per day.

In addition, a six-card manufactured patch set was also produced. Collector's would receive one patch with the purchase of a special All-Star Game edition of the 2017 Topps factory set. Each patch is serial-numbered to 150 copies. 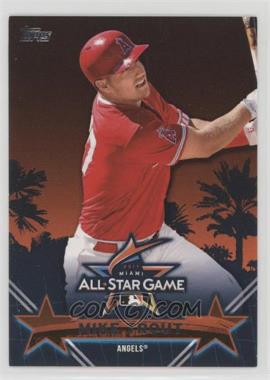 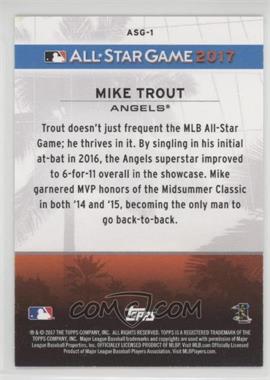 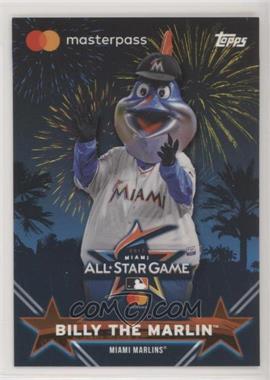 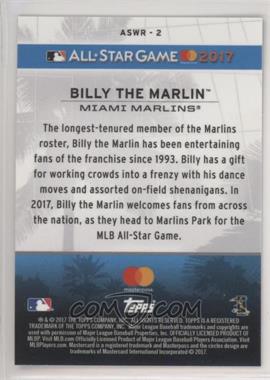 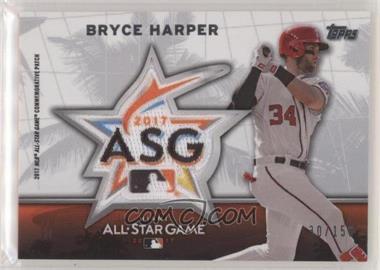 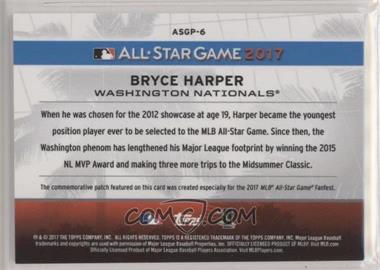 Each patch is serial-numbered to 150 copies.