2009-11 eTopps T-206 Tribute is a 39-card set, that was offered on the eTopps platform over a period of three years. The set was produced in conjunction with the T-206 set's 100th anniversary, and each card is done in its style.

Collectors had the option to have their cards held by Topps, whereby they could sell them or buy from other collectors (much like one would buy and sell stocks) on the eTopps "floor" - a special section of eBay created for this product, or have the card mailed to them "in hand" for a nominal shipping and handling fee.

The eTopps program ended in 2012, and all unclaimed cards are still sitting in a warehouse in Delaware.

All cards are serial-numbered to 749 copies. 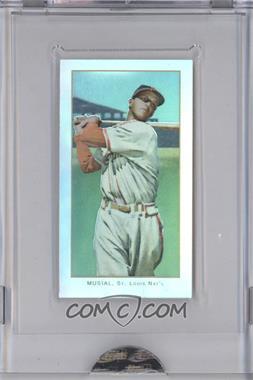 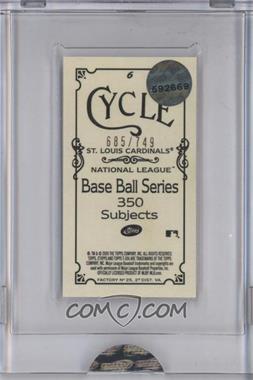 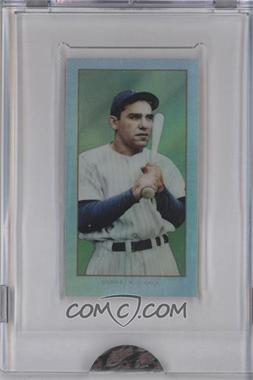 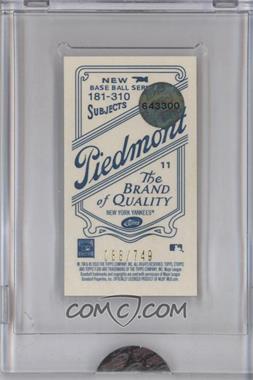