2002 Upper Deck Collectors Club cards were distributed in May, 2002 via mail as part of their Starter Kit. Each member received a 20-card complete set plus a memorabilia cards wrapped in clear plastic cello, an Upper Deck baseball cap and a club membership card. Members received a quarterly newsletter with features on upcoming products and sample cards. In addition, if members attended a card show in which Upper Deck had a corporate presence, they could show their membership card to a UD staffer and receive complimentary items. 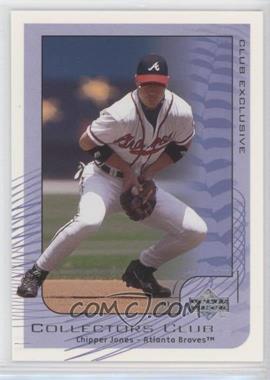 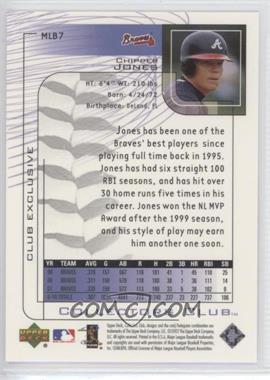 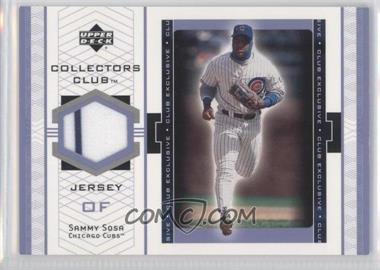 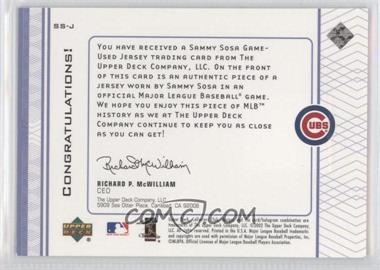