2001 Upper Deck Twizzlers is a ten-card set featuring players involved in the made-for-TV Big League Challenge which was traditionally held before spring training. One card was available in specially-marked packs of Twizzlers. In addition to the cards, an album, with a $2 cost, was available to sleeve each card.

Players are depicted in their Big League Challenge uniforms, and as such, is not licensed by MLB Properties.

One card per specially-marked package of Twizzlers. 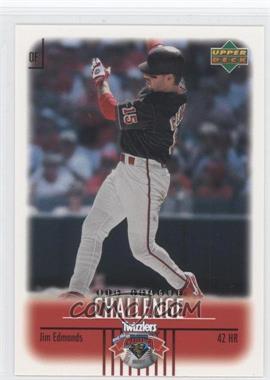 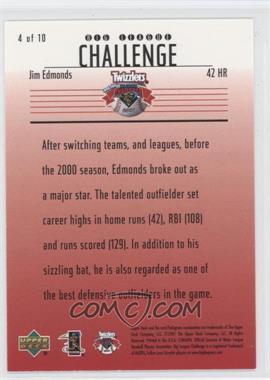