2001 Upper Deck Rookie Update was released in December 2001. The product included updated and rookie cards from three previously released 2001 Upper Deck baseball brands: 2001 SP Authentic, 2001 SPx, and 2001 Sweet Spot. Each four-card pack will yield at least one base card from each of the three aforementioned sets. Each 15-pack box will yield at least one rookie card from each of the three sets serial-numbered to 1500 copies, as well as an SPx Winning Materials Update card.

Please set the entries for the respective products for a checklist. 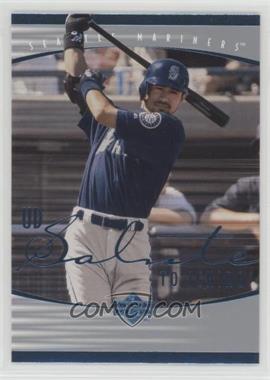 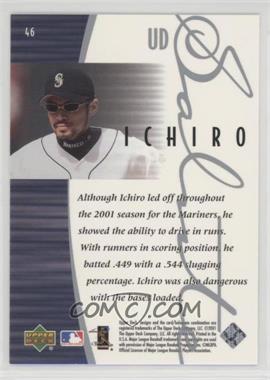 Each sealed Hobby box contained a three-card pack from a special 51-card Ichiro set commemorating his ROY & MVP campaign. With the exception of card #51 which is a checklist, since all cards are of the same player, for brevity's sake we are not including a checklist.

Cards are also available in the following parallels.

Randomly inserted into Rookie Update packs, are 50 Ichiro rookie cards from four previously released Upper Deck products. In addition to the serial-numbering that was on the original card, each card is hand-numbered to 50 copies. The number purchased by Upper Deck is as follows.

Each card was inserted into packs in a penny sleeve with an accompanying Upper Deck Authenticated Certificate of Authenticity.

NOTE: The 2001 UD Reserve product contained a thirty-card "Prospects" subset, with each Prospect serial-numbered to 2500 copies. The 27 UD Reserve Ichiro cards used for this promotion were from this subset, however, are NOT serial-numbered. It is believed that, rather than buying back cards, UD took excess cards used for replacements. These cards were hand-numbered to 50 -- just not machine-numbered to 2500. Any collector who pulled one of the 27 UD Reserve "Buybacks" could send it back to Upper Deck and receive a properly numbered card.

These cards are exclusive to the Ichiro Tribute pack.

All 20 cards in this set are of Ichiro, and so for brevity's sake, we are not listing a checklist. However, each card was serial-numbered to different production figures.

Just like with the Game Bat set, all 20 cards in this set are of Ichiro, and so for brevity's sake, we are not listing a checklist. However, each card was serial-numbered to different production figures. 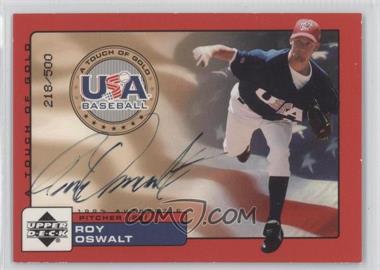 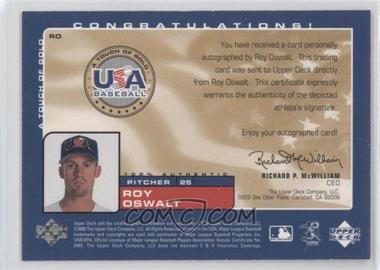