The Team Pinnacle Collector's Club was an attempt by Pinnacle Brands to create a "club" similar to Topps' Stadium Club. For $29.95 collectors would receive a tin box containing...

Club members were to have received a quarterly newsletter along with club-exclusive promo cards and other offers -- one of which was the 1998 Pinnacle Expansion Team Box Sets.

Just a couple of months after Team Pinnacle started, Pinnacle Brands went bankrupt and the club was discontinued. Playoff, which purchased Pinnacle's assets in bankruptcy court, chose not to continue Team Pinnacle. The teampinnacle.com 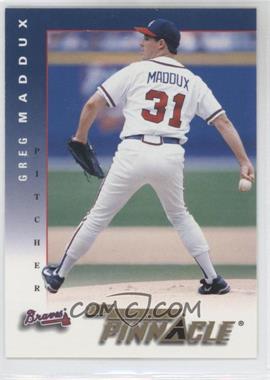 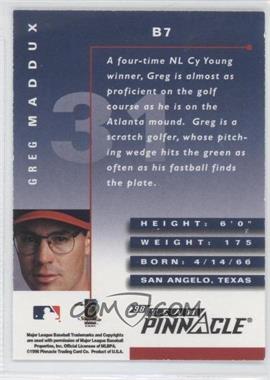 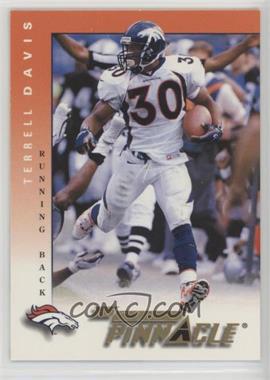 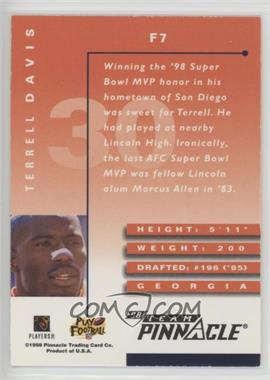 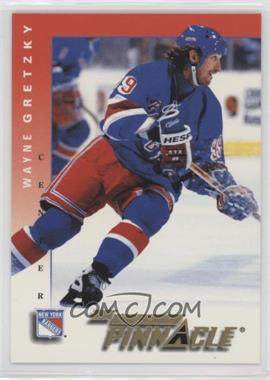 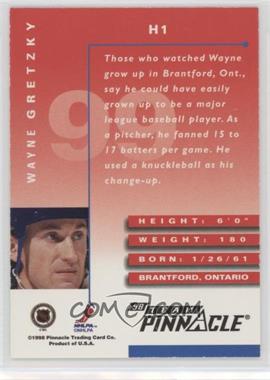 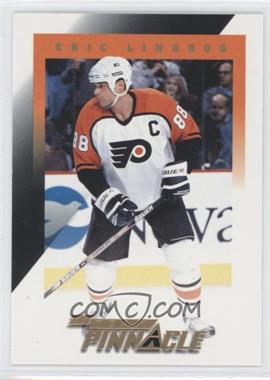 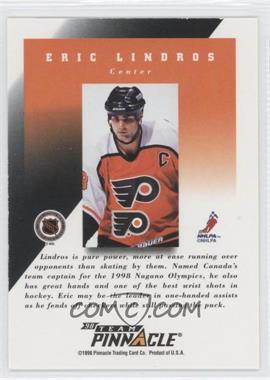 These four cards did not emerge until after Pinnacle Brands' bankruptcy. It is believed that these cards, which are not sequentially-numbered, were to have been issued to members of the Pinnacle Collector's Club later in 1998. Each card reads "Team Pinnacle" at the bottom of the cardfront with the player's name above the image on the front.

The checklist below is incomplete. Any assistance in identifying any other cards would be greatly appreciated.