1997 Pinnacle Mint is a 30 card and 30 coin set that was Pinnacle Brands' attempt to combine card collecting with numismatics -- but failing to appeal to either. Each base card has a die-cut hole where the player's corresponding coin was meant to fit. 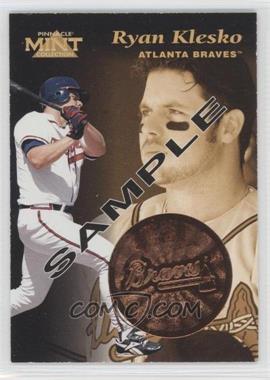 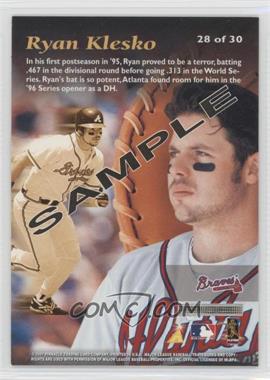 Ryan Klesko's base card, Bronze parallel, and Brass Coin were issued by Pinnacle as promos. Both cards have the word "SAMPLE" printed diagonally on each side, however there is no special marking on the promo coin. 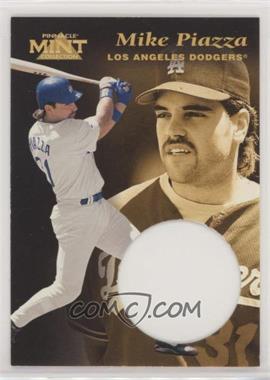 NOTE: Each base card is die-cut. 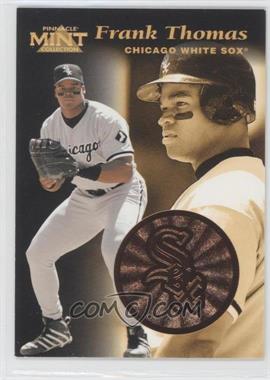 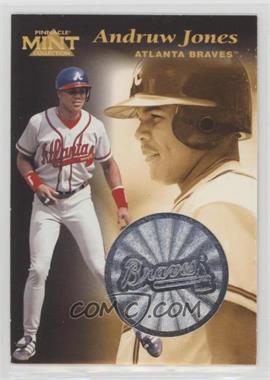 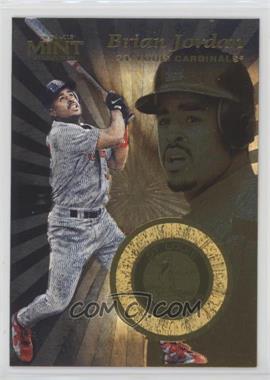 All 30 base cards are available in the following parallels.

On each parallel, the die-cut hole is replaced with a foil-stamped team logo. Gold cards are printed using Dufex technology. 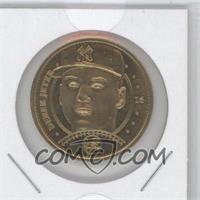 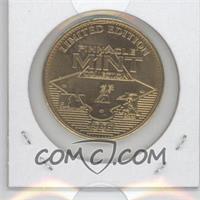 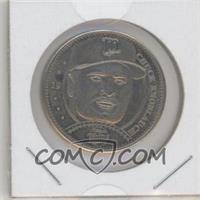 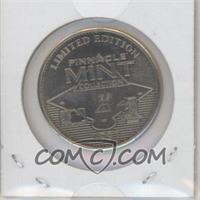 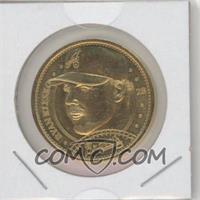 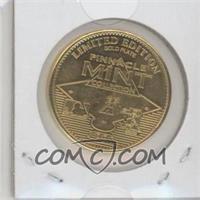 Each pack came with two coins and the checklist is identical to that of the cards. Each coin is available in the following metals.