1987 Sportflics Team Preview is a 26-card set released in early 1987. This pre-season set was distributed exclusively as a factory set via Hobby dealers (not unlike a post-season "Traded" set) and directly from Sportflics mailorder. Each card features 12 different players from each of the 26 teams, and the backs have a short write-up of their chances for the 1987 season.

The set is notable for featuring the only card of Tom Glavine issued in 1987. 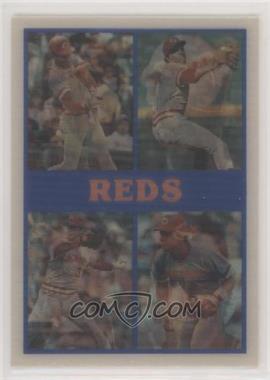 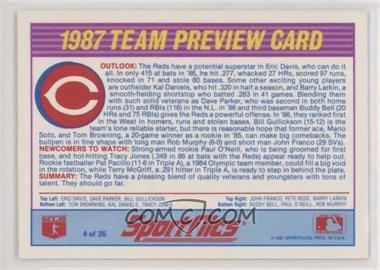 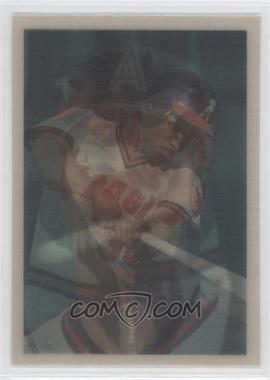 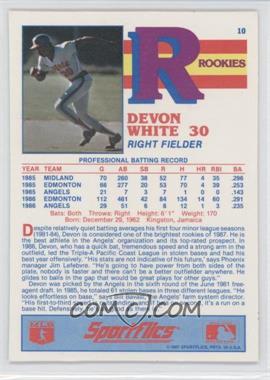