2017 Topps New Era is a 32-card set that was exclusively distributed at Major League ballparks as a premium with the purchase of a New Era hat. Collectors who bought a New Era hat (at full stadium prices) and a Topps team set would receive an eight-card pack from this set.

One eight-card pack with the purchase of a New Era hat and a Topps team set. 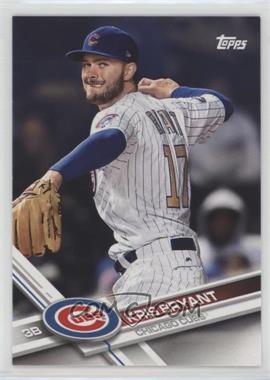 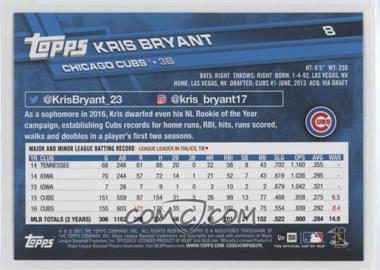 NOTE: The design of the New Era set is the same as the 2017 Topps flagship, albeit with different photography and a different sequential-numbering. Each card has the New Era logo on the reverse side for identification purposes. 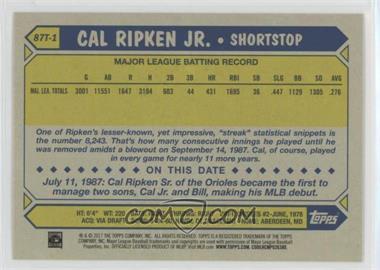 NOTE: The design of the New Era 1987 set is the same as the already beaten to death 2017 Topps 1987 insert, albeit with different photography and different sequential-numbering. All players in this set are retired. Unfortunately, unlike the New Era base set, there is no New Era logo identifier anywhere on the card. (THANKS TOPPS!) The only way to spot cards from this particular set is to read the production code on the reverse side. Cards from the Series One and Series Two sets have production codes ending in "661" or "595", respectively. If it ends in "380," it's from this set. (THANKS TOPPS!)

In addition, none of the cards from this set are foil-stamped.

Each Hat Relic is serial-numbered to 99 copies and also available in the following parallels.