2011 Topps All-Star FanFest is a seven-card set produced and distributed in conjunction with the 2011 All-Star Game's FanFest in Phoenix. Collectors attending the FanFest who purchase and open three packs of any 2011 Topps Baseball product would receive one card from the set.

Only 300 copies of each card would be distributed during the six-day long FanFest. There is a limit of one card per person, per day. 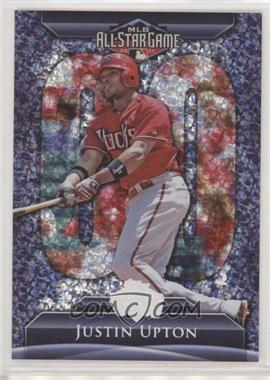 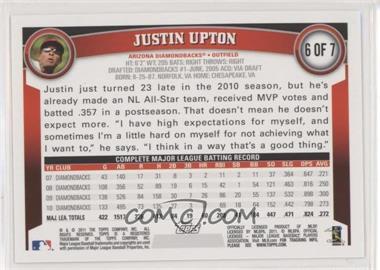