The set is done in the style of the previous year's World Series Heroes set. 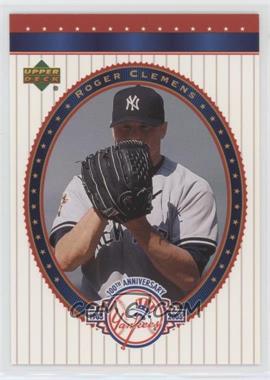 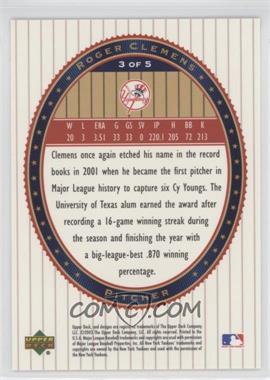