Each card came packaged in cellophane emblazoned with sponsor logos (CLTV and Verizon) and the date the card was given away. Many of these cards were kept in the pack. 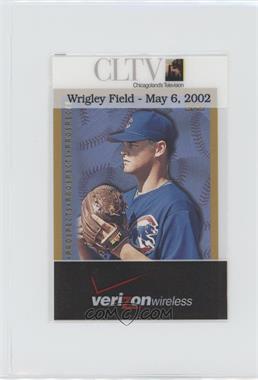 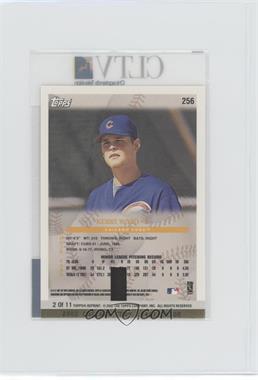