1999 Topps Action Flats were a series of 12 boxed "statues" issued by Topps to compete with Hasbro's Starting Lineups (SLU). Just like SLU's, each statue also included a card showing the photograph which was duplicated in the statue. The design of the card is identical to that of the 1999 Topps base set, but with a foil-stamped "Action Flats" logo on the front.

The packaging mentions that this was "1999 Series 1." However, a second series was never issued. 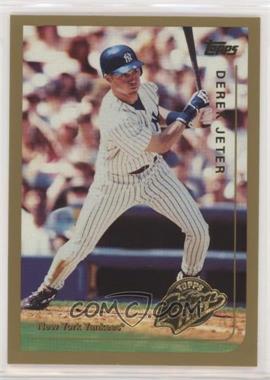 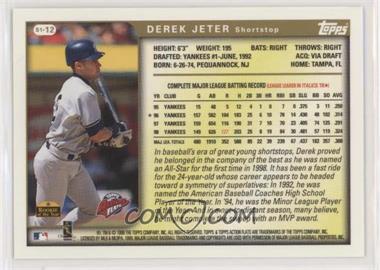 NOTE: A typical 16-pack box would include three Mark McGwire's, two Ken Griffey, Jr.'s and Sammy Sosa's, one Flat of each of the other nine players, with the sixteenth Flat being either an Away or Classic Jersey parallel (see below).

All 16 Action Flats are available in the following parallels.