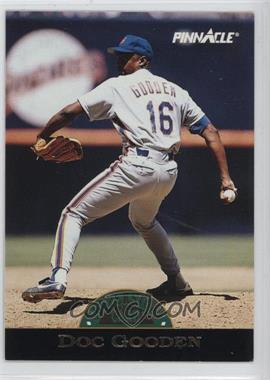 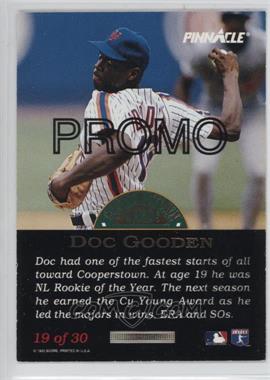 These three cards were issued to promote the Cooperstown Card set. These cards are identical to the regular Cooperstown set except for the word "Promo" in big black letter across the back. 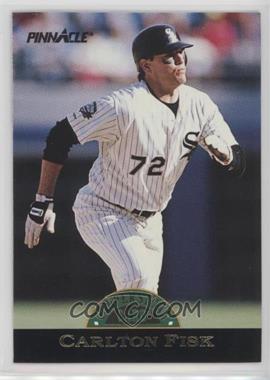 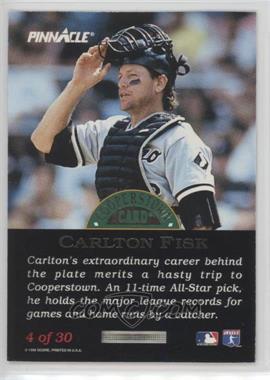 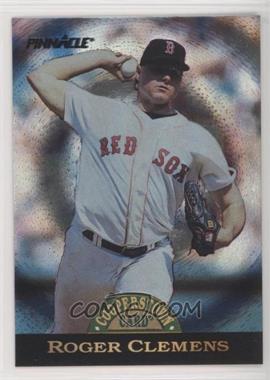 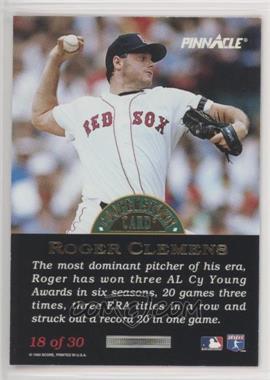 A special all-Dufex version of the Cooperstown set was distributed to attendees of the 1993 SCAI conference in Dallas, TX. 1000 Dufex sets were produced; however, since attendance at the convention was less than anticipated, this set was also distributed through other methods.

Because of the scarce (by 1993 standards) production run, these are some of the more valuable cards issued in The Junk Wax Era.