This 20-card set was issued one card at a time at the various cardshows throughout the year where Classic maintained a presence or booth. Typically the cards were given out free to attendees while supplies lasted. The cards all read "Promo Card x of 20" prominently on the card back. The cards are done in several different styles depending on the Classic issue that was being promoted by that particular card. 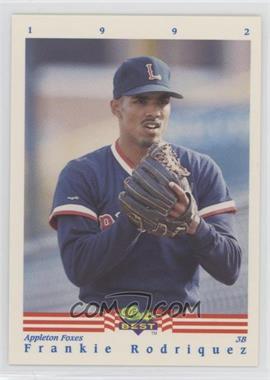 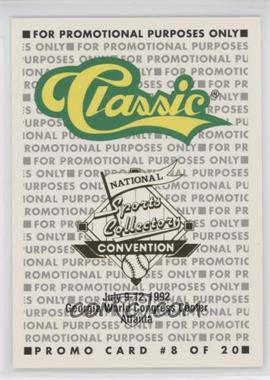